Three books
to run away with ! 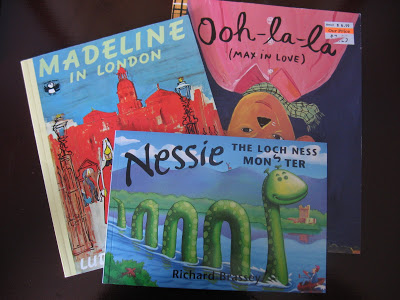 ” Madeline in London” by Ludwig Bemelmans . Let me just start by saying that like Babar and Barbapapa I have fond childhood memories of Madeline. So this review may be a little biased. The rhyming text is fast to read and fun too, I would warn parents that they allude to making glue out of dead horses, little guys won’t pick up on it but it may horrify a sharp 3 year old. So pre read it if you want to omit anything. Also a horse is thought dead, for a brief moment before it’s revealed to just be sleeping. It sounds much worse than it really is. I love that it includes real London sights in it’s illustrations, such as Buckingham Palace, Westminster Abbey , the Tower Bridge and Trafalgar Square. After reading this to my Pre K class ( omitting the horses and glue reference) we got down a globe and found where Paris and London were. For weeks 2 little girls played airplane and their destination was always London. A single book can really open doors!

” Nessie: The Loch Ness Monster” by Ricahrd Brassey made it’s way to my bookshelf via my mom who got it in Scotland of course. It is a cute picture book all about the history and legend of Nessie. I was pretty impressed since often touristy picture books like this are not very well put together. Instead this book is charming and gives the reader insight into some of Scotland’s history as well.

” Ooh-la-la ( max in love) “ by Maira Kalman is a very poetic but deceivingly adult picture book. The story is about a love sick dog who goes to Paris from LA, where he mopes about meeting very interesting Parisians in various places including nightclubs until he meets his true love Crepe Suzzette. I have never actually read it to a child and I have had it for years. There is so much in it that always made me think” Hmm not sure if their parents would want me to read this…” I however think it’s hilarious, random and rather intelligent. Just not for little kids. Here is a snippet to give you a taste:

I was beat. I was bushed.
I lay down for a nap.
I dreamt that a bleu horse
was playing checkers
with a bleu woman
in a garden of bleu trees.

The sky was pink.

I am not sure when I will read this to my son, he is clearly not ready for it at 21 months but maybe when he is older .

Do you have a favorite book that fits the theme of traveling? Have you read these books and loved or hated them? Let me know by leaving a comment! 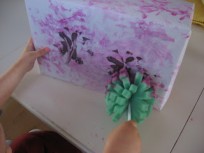 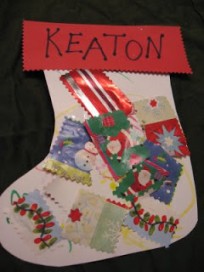 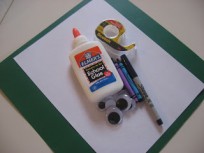