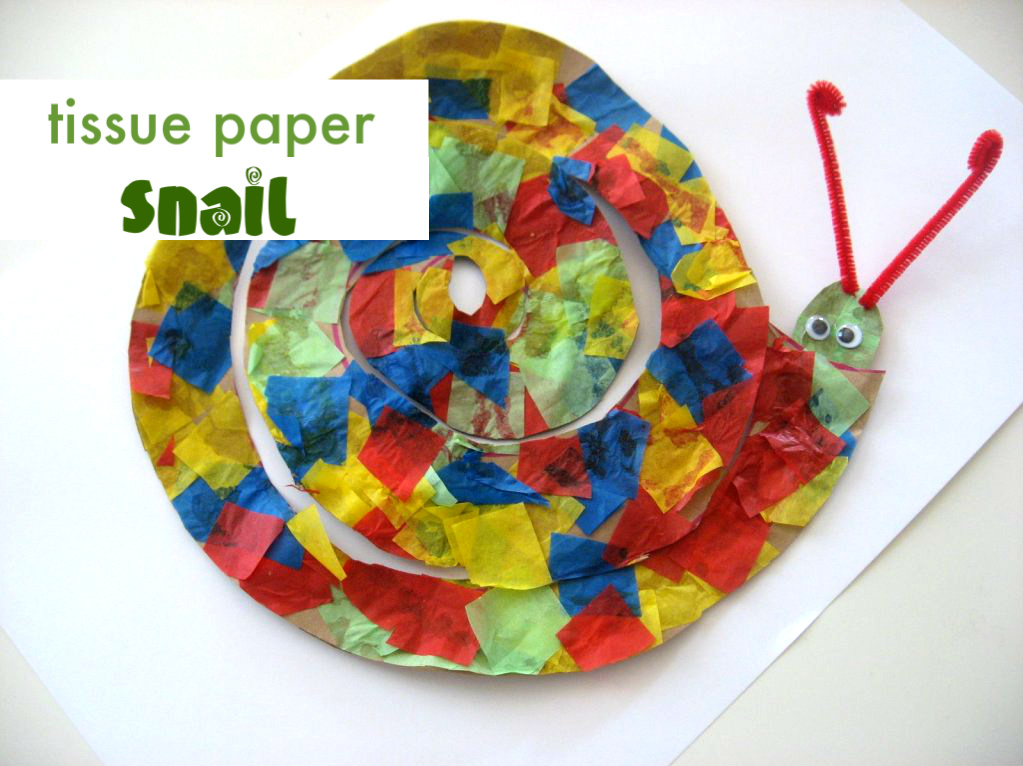 This took a long time ( mostly drying) and I won’t lie, I did a good amount of this craft, I should have made the snail half the size for a toddler and cut the tissue paper much larger. It would be great for a 4-5 year old. I love the final result though especially the texture. 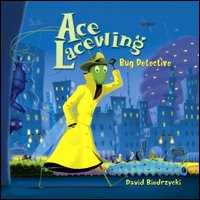 “Ace Lacewing: Bug Detective” by David Bierdrzycki is such a fun read, I started it thinking it would go over my son’s head but he sat listening the whole time. The mystery begins with a missing Queen be and will have you guessing who is behind her disappearanceas Ace tries to solve it. There was a lot of humor that was lost on my 2 year old but the fun Dick Tracy like illustrations kept him happy while I snickered at the jokes he missed. Very fun read for kids that aren’t yet ready for a chapter book but outgrowing pictures ones. 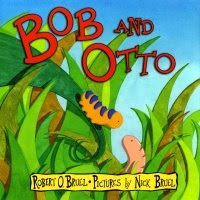 ” Bob and Otto” by Robert O. Bruel is a lovely story about 2 friends who must part ways , in this case because one is a caterpillar who needs to build a chrysalis and the other an earth worm who needs to dig deep into the ground. What I like about this book is that it goes on to explain that the earth worm’s digging is vital for the trees to grow so that the caterpillar can eat the leaves and turn into a butterfly. I like the lesson about how we all play a part! 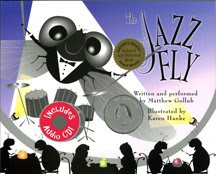 “Jazz Fly” written and performed by Matthew Gollub is a fun idea, a book with a CD. The story is about a fly who plays drums in a jazz band, on his way to the gig he gets lost. Trying to find his way back he asks different animals for directions but they just make sounds at him. Later those sounds save jazz fly and his band! I liked the book and the music on the CD as well but my son had no interest which shocked me. I really thought he would like it, he loves Jazz . The monochromatic illustrations by Karen Hanke were cute but I think the lack of color while stylistically cool didn’t grab my son’s attention. The CD included got my son off the couch and dancing in the playroom until the author started narrating, at which point my son stopped playing air upright bass and asked to stop the CD. I’ll try this book again when he’s older. 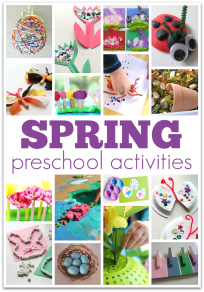