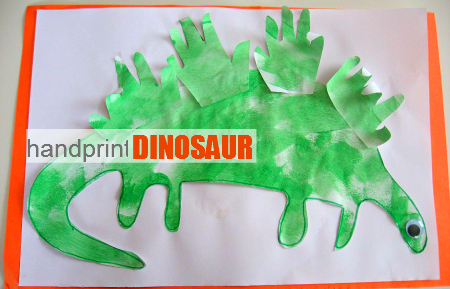 My son would be happy if my blog’s name was Only Time For Dinosaur Crafts as long as I did a few garbage trucks as well. We actually did this craft a while ago but I had just done a dinosaur craft so I saved it for later. I am glad I did we are puddles of sweat here on the west coast and long crafts just aren’t happening. However tomorrow I will have a super fun hot weather activity( experiment) for you. 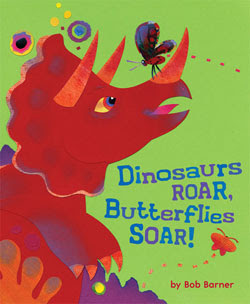 Dinosaurs Roar, Butterflies Soar! by Bob Barner. They say don’t judge a book by it’s cover but this cover was so bright and inviting I popped the book in my bag without so much as reading the title. It turned out fine for me, this easy non fiction book is a wonderful way to explain to kids how the dinosaurs became extinct but that some even more outwardly fragile species like the butterfly survived. One think I really appreciate about this book is that on each page there are two sections of text in different fonts. The larger font tells the main simpler explanation while the second paragraph in the smaller font goes into more scientific detail for older or more advanced kids. My son loved it and I would say judging it by it’s cover was pretty accurate. 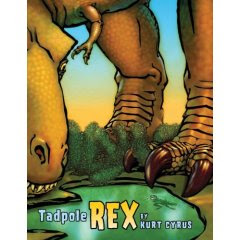 Tadpole Rex by Kurt Cyrus is one of those books that I wonder why I’ve never read before. It’s so good! It could be used in a dinosaur unit to talk about how large the dinosaurs was , it’s illustrations show the size difference between a frog and a dinosaur beautifully from the frogs perspective, it could be used to teach about the frog life cycle as well. What I loved though was the rhyme and rhythm the book had, it was almost musical and in a book about frogs and dinosaurs that is awesome!

I Am an Ankylosaurus by Karen Wallace tells the story of an ankylosaurus and how she lays her eggs, protects them with her armor and tail, eats leaves and fights off a tyrannosaurus rex. It’s not a bad book and dinosaur lovers will still like it, my son did but I was sorta left with the question “So what?” I didn’t care about this dinosaur , there was nothing that made me feel like I should. Like I said my 2 year old liked it but didn’t ask to read it again. 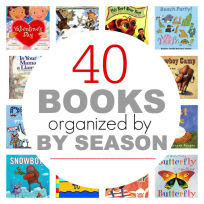 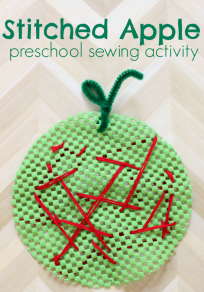