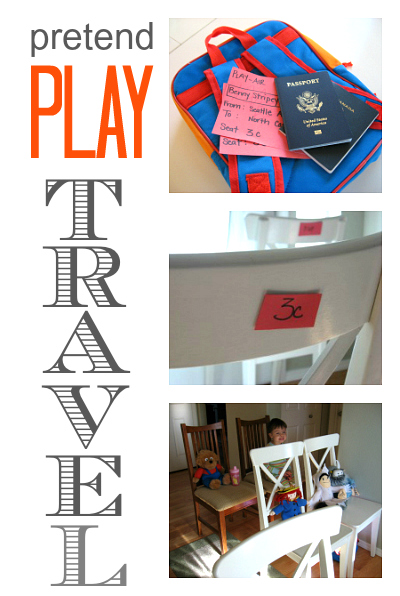 We love to travel. we don’t get to do it as much as we like or get to go as far as we once did but we still want to instill a love of travel, of exploration and geography in our son. Between the trips we do make, playing with maps and pretend play travel like this I think we are getting to our goal. I like making props because I find they support more complex pretend play, and keep the activity going as well as the questions and learning going as well! It’s easy to sneak in letter and number learning too. 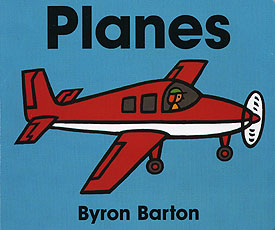 by Byron Barton is a basic little board book that kept my son’s attention as a 14 month old long enough to read it. It’s bold colors and basic text are perfect for introducing planes to babies and young toddlers. We used to read this before going on trips with our son when he was tiny and always took it with us as well. 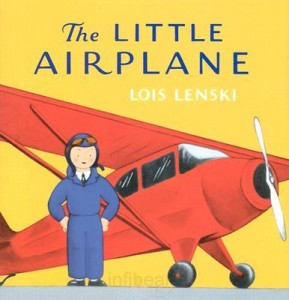 by Lois Lenski is the exact opposite to the previous book.  I have been around airplanes all my life and I learned more about them from this picture book than I have from anywhere else before.  To say this book is detailed is an understatement , it goes step by step how a prop plane works, and what a pilot does during the flight. The retro pictures are both a favorite of mine and my son’s, they take you back and make you feel like you are in another place and time. This book will be too long for young toddlers, there is a lot of text. 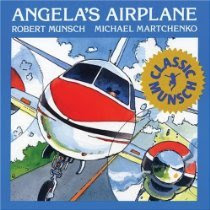 by Robert Munsch captures children’s fantasies about flying planes and adds in a cautionary tale about what could happen if the fantasy became reality. Angela finds her way onto a plane and starts pushing buttons, before she knows it she is in the air alone. The plane crashes but she is ok, and promises to never fly another plane. Do you think she keeps that promise? My son adores this book and while you may think that the crash would be scary for kids it’s not , the ridiculousness of a 5 year old flying a plane makes the crash equally as fictional though effective in opening a dialogue about touching buttons you shouldn’t! 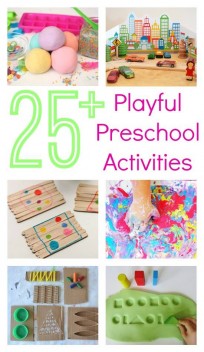 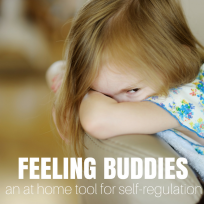