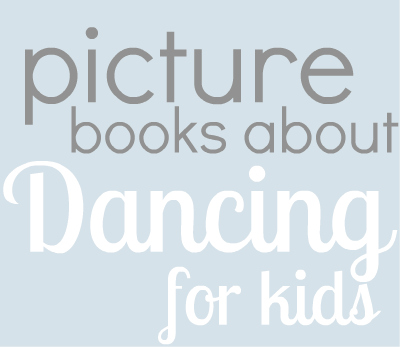 Two things inspired me to gather these books together for today’s children’s book post. The first that I often receive comments about there not being enough so-called girly things on the site. The second being my son’s request to take ballet …but only with a class filled with boys. So we gathered books about dancing and decided to share. Enjoy! 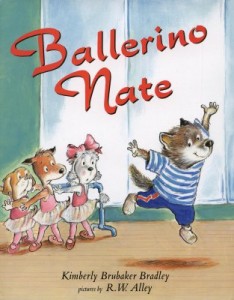 by Kimberly Brubaker Bradley is on my must-buy list. I don’t say that often, especially with such a great public library, but this book is wonderful. Nate is a little boy who after seeing a ballet school production with his class at school, decides he too wants to take ballet. Of course, his older brother has something to say, and say and say. But Nate is pretty confident with the help of his parents, that boys can take ballet.

I love that Nate wants to dance but he hates the idea that he might have to wear pink, clearly pink is not a good thing to him, he just wants to dance.  what I love about this book as a woman who spent more than her fair share of time at a ballet bar in her growing up years, is that it depicts boy dancers well. The stereotype of a “sissy” doesn’t often fit. I knew many boys that danced who were masculine and graceful. I encourage parents of boys and girls to read this, to open our kids horizons to being interested in whatever their heart desires, not to what older brothers, neighbors or anyone else tells them to be. 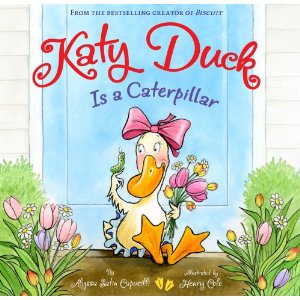 Katy Duck Is a Caterpillar

by Alyssa Satin Capucilli is a story about things not working out the way you expect, but finding out they are even better! Katy Duck loves to dance, and she loves the spring! When her dance school puts together a spring recital she finds herself disappointed. Each part she imagined as hers goes to another student. Katy gets the part of the Caterpillar. She is horrified, caterpillars squirm, they don’t dance.  Of course, caterpillars turn into butterflies and this one is no exception. Katy shines even if she has to crawl first.

by Jane Gilbert is an interesting story about embracing our talents, and being who we are not some cookie cutter idea of perfection. Arabella wants to be famous but she gets turned down and discouraged by her art teacher, her acting coach and her ballet teacher all because she is a little different. Her heart is there, Her passion for the arts is there. But she just won’t make a famous artist, actress or ballerina. After a pep talk with an older couple she sees that she has something better than perfection, she is unique. 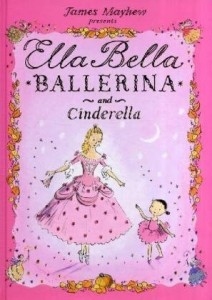 by James Mayhew . In this version of Cinderella a little ballerina named Ella magically goes from ballet class into the fairytale. She meets the fairy godmother, Cinderella and even tags along to the ball. She plays an important role when she takes Prince Charming to Cinderella after they become separated at midnight.  I like this book because it celebrates ballet, and fairy tales but also somehow keeps it from preaching to little girls about becoming the princess.  The illustrations are beautiful and they make me want to sit on the red chairs of a theatre as the house lights dim , and orchestra begins…

by Karma Wilson is a lovely story about a big hippo that loves to dance, although her neighbors aren’t as keen. See Hilda is big and when she dances, she shakes and rattles everything. It’s noisy and disruptive and is making her friends very angry. They suggest that she try new hobbies, but knitting and singing won’t do. It’s simply not in her heart. Hilda needs to move and groove!  I love that they found that makes everyone happy, that Hilda keeps her passion, but that she isn’t so selfish as to simply say “too bad” to her friends either. 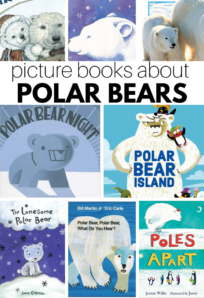 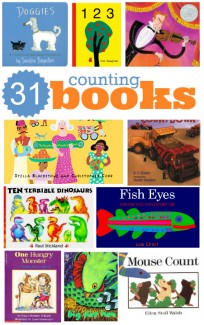 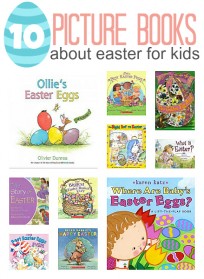