My house has been taken over with Angry Bird fever (the app, that is). I have it on my iPod, my husband has it on his iPad and his smartphone. It was bound to happen that my son caught the fever, as well. He has many educational apps on my iPod that he plays, but he wondered over to Angry Birds and got stuck.

So I decided to make it come to life, sort of. I grabbed various manipulatives that we have at our house.

I also grabbed some farm animal toys (to take the place of the green pigs).

Then I grabbed a toy to use in place of the Angry Birds (Mr. Potato Head Spuds worked great).

We created a scene constructed of different building materials.

I talked with my son about the differences between them. We discussed “flimsy” and “sturdy”. We also talked about chain reactions.

My son let the potatoes fly. The target was annihilated.

He made his own structure all by himself. He told me all about why he put animals in certain places. Some got their spots to protect themselves, while others were put there to use a throw (to get only one animal, instead of multiples). He talked about spots he wanted to hit that could cause a chain reaction, too.

I was so happy! He was listening. He was learning. He used his logic to make a video game come to life. He now asks to play his real life version more often than the app version.

I have to admit, the app version is a lot easier to clean up. 😉

Do you let your kids play on your iPod/iPad/smartphone?

Kim is a contributing writer for No Time For Flash Cards, a mom to a toddler, a preschooler, and a foster parent, too. She juggles her day by trying out fun activities and crafts with the kids. After all, she is just a big kid herself. See what she has been up to over at Mom Tried It.
Like this post? Share it with a friend! 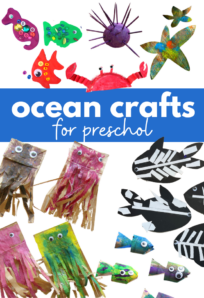 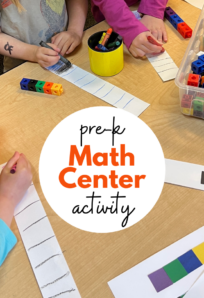 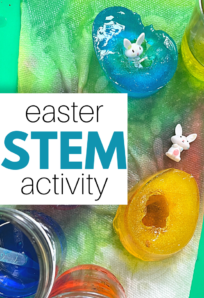