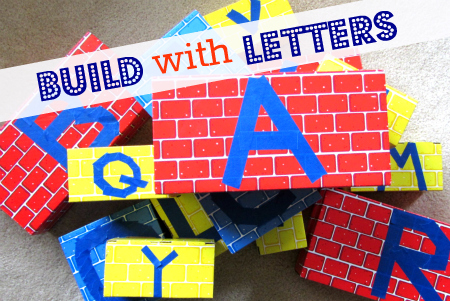 The goal for our Alphabet For Starters series is to give you ways to introduce letters to your children through all sorts of play. This build with letters activity is the 7th post in our series that pairs gross motor play with letter recognition perfectly! Don’t forget that the number one thing you can do to teach your children about letters is to read to them so after the activity we’ve included some of our favorite books and if you are looking for alphabet books for kids we have 50 Alphabet Books too!

Last night I had to make more letters because my son was begging to spell all sorts of words and build with letters. I was excited to see him sit down and sound out words first before asking me if it was right.  I absolutely love that they both have enjoyed such an easy to make activity using their favorite blocks. 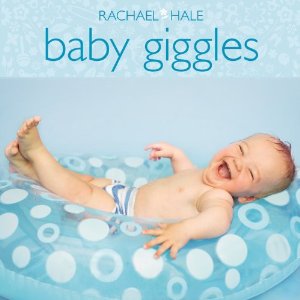 by Rachael Hale is a simple board book that my daughter adores. She can’t go to bed without reading it and then saying goodnight to the babies. Now, something about my daughter is that she is baby obsessed which is why this book was bought for her in the first place. It’s page after page of all sorts of babies. The text is simple and it rhymes but not anything to be wowed by. The photos are adorable and even after a million readings she giggles at the baby picking her nose and kisses the sleeping babies at the end of the book goodnight. Definitely a favorite at our house even if it will never be a classic. 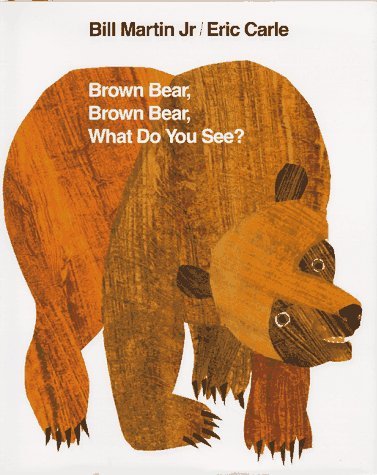 by Bill Martin Jr. is another book that can go with a baby from infancy through toddlerhood and into the preschool years. The bold colors of the illustrations by Eric Carle are perfect for catching infant’s attention and will continue to grab it through the years. My son enjoyed this book and loves reading it to his sister now. And she absolutely adores this book.  We have read it every day before naptime and bedtime for a few weeks. I think it’s going to be a bedtime favorite for a while. I also completely credit this book for teaching her some of her colors. It’s a great bedtime book because of the even rhythm and predictability that is calming and great to wind down to.

There are other titles in the series, including; Polar Bear, Polar Bear, What Do You Hear?

. But this one is my and my daughter’s very favorite!

For more quick tips on helping your child learn to read check out my book; Raising A Rock-Star Reader. This book is packed with fun ideas for families, book lists, and advice for parents. 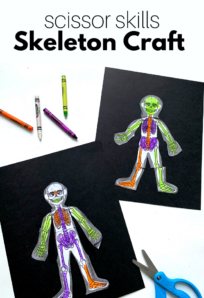 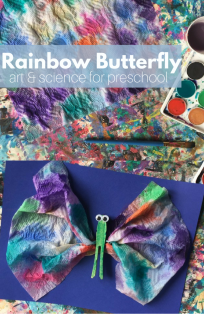 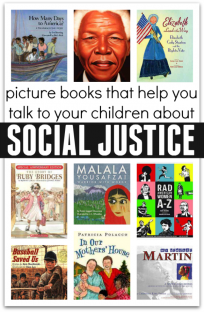