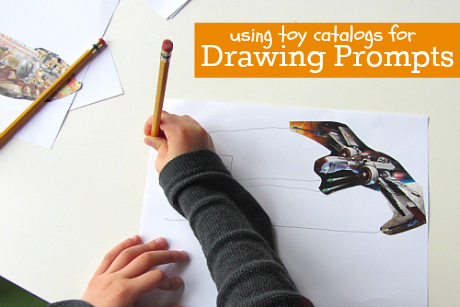 Drawing wasn’t always something my son liked to do. He loved to paint and craft but his perfectionist side reared it’s ugly head when he wanted to draw ” It doesn’t look the way I want it to.” After much encouragement that he draws just like a 3 or 4 or 5 year old should and a lot of displaying every single thing he drew it got better. But he still wasn’t enjoying drawing as much as I had hoped. Now you may say ” Why worry?” I wasn’t worried but I wanted to encourage it as much as possible as part of handwriting practice and basic fine motor development. When he started to want to draw his Lego scenes from catalogs I adapted this drawing activity idea after seeing this pin on Pinterest that lead to this blog post from ArtMommie using magazines. 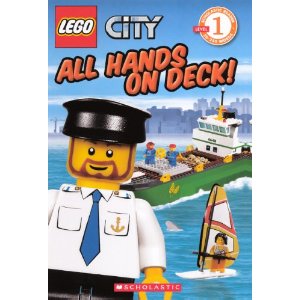 by Marlyn Easton is another Lego City themed book. If you have any of the Lego City building sets it”™s likely you”™ll recognize a few in the illustrations. My son loved seeing ones he recognized and loved telling me which of his friends have this set or that.  I think being able to relate to a book via favorite toys is actually really positive. Some parents will be apprehensive about books that sprang from a toy franchise but at this age when many children ( boys especially) start showing less interest in books , it can be a great tool. My son loves to read but loves reading these books even more and I am all for it! This story is even simpler following a group of sailors that save a windsurfer from disaster on the water. It”™s also shorter than the previous with only 160 words which is great to build children”™s confidence in reading which is also key to keeping interest high. MY one complaint is the complete lack of girls in this book. I know the audience is boys but by not including a single girl the audience of girls will drop even more. 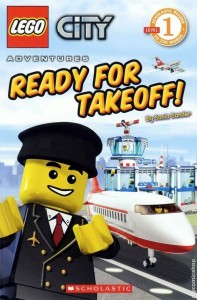 by Sonia Sander is not just a cute book for Lego fans but also for anyone taking a trip by plane to get their kids ready for what to expect.  I was pleasently surprised by the quality of the details and how well it helps my son prep for air travel. We got it for a trip from Seattle to Chicago we took this summer and it was an instant hit. The text is a great mix of sight words, words that need to be sounded out and the illustrations are wonderfully helpful for kids needing visual clues for some words.  Even if you aren”™t going on a plane any time soon this is a good book all about air travel, and it just happens to also be set in Lego City. 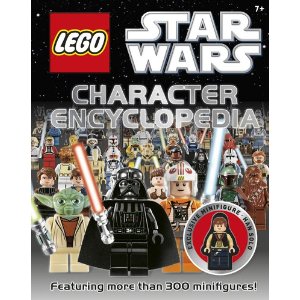 was the most loved 5th birthday gift my son received.  I can not tell you how much my son loves this book and as someone who adores reference materials herself I can”™t say I blame him. I love this book too, it”™s helping me speak his language and know who and what he”™s talking about all the time. So like the cover says  it”™s a character encyclopedia, there is no story, instead every page is dedicated to one Star Wars character turned mini figure. Now most of the text tells you about the Lego sets the mini figure comes in , variations on the mini figure and when it first appeared in the toy. However there is still a great description of the characters and huge illustrations of each. The small amount of text is perfect for my son and since he is into the characters not the collector like details he simply skips that without missing out on anything. I should say that this unlike the previous books is not a leveled reader. If I was making a guess I would say that it”™s geared towards the average 8 year old. I definitely had to help read the majority of this book at first but now he’s got even the tricky names down pat. I love that we can read a little or read a lot . ** Since this original review was written in 2011 this book as become a all time favorite, one we pack for all long trips and we’ve even turned it into a quiz game as my son has memorized an amazing amount of it . We have since bought more similar books and he loves them all. 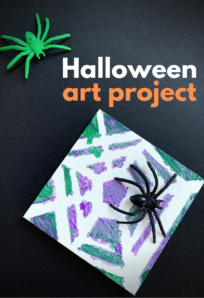 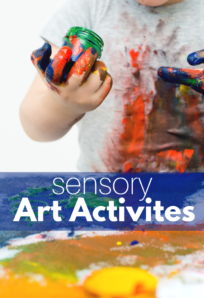 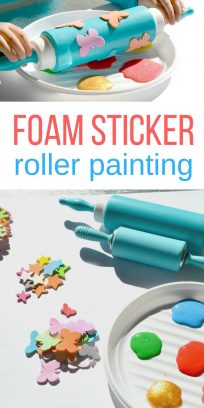