Sorting is a common preschool activity that you may notice your child doing all on their own. Sorting helps make sense of the world. But it’s also a great way to talk about attributes and differences in the items you are sorting. In this animal sorting activity of pets vs. wild animals, it gave us a chance to talk about how we care for pets and observe local wildlife.  It wasn’t super simple for a 2.5-year-old. But when we hit road bumps a few questions lead to the final decision.  After sorting we played and played and played which is exactly what I’d hoped for. 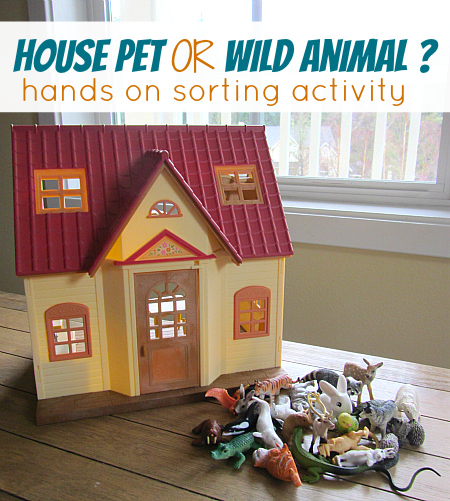 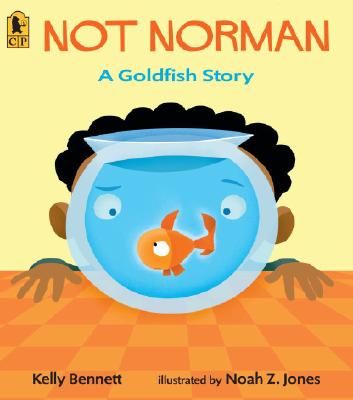 Not Norman: A Goldfish Story

by Kelly Bennet is a story about a little boy and his disappointing pet fish Norman. All great children’s books slip a lesson between the pages. This one is about how our first impressions aren’t always right. Friendships can take a while to grow. But once they do they are solid, even with a pet fish named Norman. 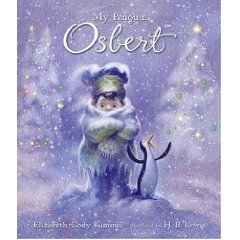 by Elizabeth Cody Kimmel is a perfect book for this activity. In this story, a little boy writes to Santa and asks for a very specific gift, a real live penguin! It’s not long before he realizes that a real live penguin is not as much fun as he thought it would be. He is very responsible though and sacrifices a lot for Osbert. He is thankful to Santa for getting his gift exactly right. But writes a follow-up letter explaining how it would be ok if Santa sent a replacement. Very cute story, it’s not short though but my 3-year-old listened to it happily for a bedtime story. Laughing at the funny parts and pointing out that he wrote a letter to Santa too. But he didn’t ask for a penguin… thank goodness! 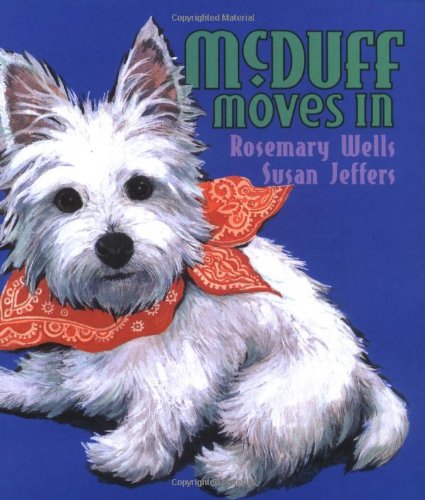 by Rosemary Wells will pull at your heart strings and make your child beg for a dog!  McDuff escapes from a dog catcher’s truck and tried to brave the world alone. But he only meets unfriendly animals until he meets Fred and Lucy! They take him in initially just for one night…but who can resist this Westie? My son loves this series of books and I do too. They are calm, sweet and I love the illustrations by Susan Jeffers.

For more quick tips on helping your child learn to read check out my book; Raising A Rock-Star Reader. It is packed with fun ideas for families, book lists, and advice for parents. 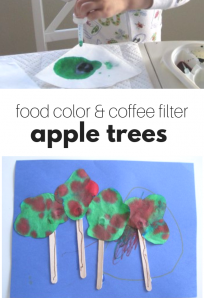 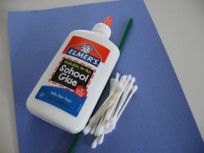 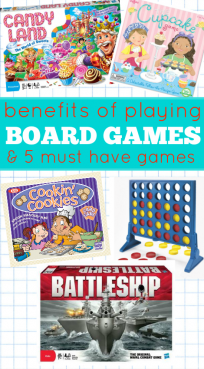