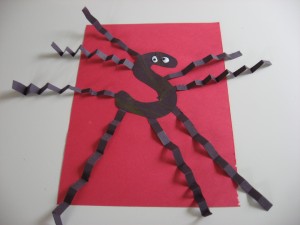 Our backyard is chock a block packed with spiders! I knew we had to do something with spiders. Also Halloween isn’t far away so today’s letter of the week can be done for a Halloween craft by changing up the red paper for orange or simply a spider. We chose to keep is simple since my son had preschool today and I didn’t want to overload him. But if your child is keen you could use glitter glue to make a spider web on the back page for extra bling! 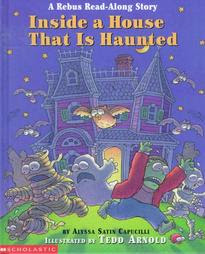 “Inside a House That Is Haunted” by Alyssa Satin Capucilli was the hands down favorite Halloween book for my 3 year old class in 2005. I must have read this 200 times and even after Christmas had come and gone it was still requested all the time. The story is a rebus read along, so it is repetitive and it builds upon itself. This is great for children who are eager to “read along” before they are able to read words. The repetitiveness allows them to anticipate what is next and feel included. Very cute even after reading it hundreds of times. 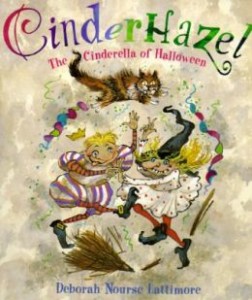 “CinderHazel : The Cinderella of Halloween “ by Deborah Nourse Lattimore is a spin on the classical  favorite fairytale  Cinderella . The book was too long for my son, which didn’t surprise me at all. He said the witch was scary and walked away. I don’t think he meant it I just don’t think he was into it. The story is about Hazel who is a dirt loving witch who doesn’t mind dirty fireplaces at all, in fact she loves them . When she is told she can’t go to the ball it’s not the love of a prince that motivates her to go but rather the 15 dirty fireplaces at the castle and the very fact that her stepmother told her no. As it would turn out the prince is pretty filthy himself and they are a match made in heaven. Similar to it’s inspiration but clever in it’s twists , I especially love that she rides a magic vacuum cleaner to the ball , no pumpkin turning into a coach in this book! 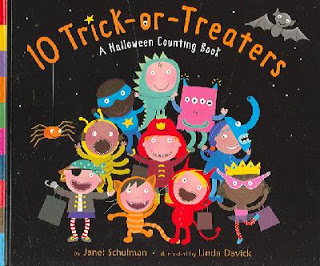 “10 Trick or Treaters” by Janet Schulman was the book I bought to try and eclipse “Inside a House That Is Haunted” and while my class loved this one two my plan didn’t quite work out. This book has the most adorable pictures and in every page there is an owl hidden somewhere, which is a great trick to keep reluctant readers involved. The story counts down from 10 to no trick or treaters with fun rhyming text and a fun array of trick or treaters in cute costumes.

** Update for 2009*  I wrote the above review last year. This book has since become my son’s favorite counting book, we read it at least once a day and have for weeks and weeks. We each choose favorite costumes, we act out the kids getting frightened and generally really enjoy it. So it may not have beat out “Inside A House That Is Haunted” in my class a few years back but it has  in my home this year! 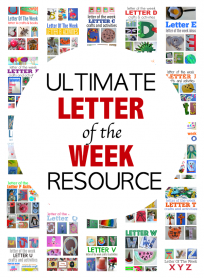 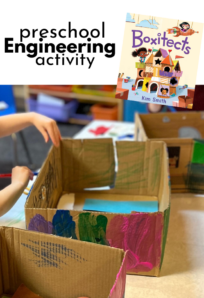 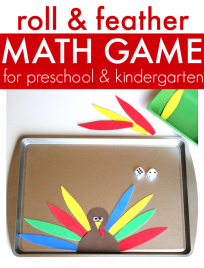