We have done a few of these projects before ( robot and haunted house) and they are always a huge hit with my son as well as readers. Although it hasn’t snowed here in ages, I know that many of you are snowed in and thought I’d do one more snow themed craft. Our magnetic snowman craft has no arms because we forgot them and by the time I remembered my son just wanted to play with him so they were clearly superfluous. 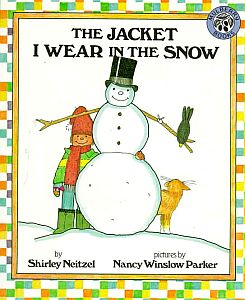 The Jacket I Wear in the Snow

written by Shirley Neitzel, illustrated by Nancy Winslow Parker
published by Greenwillow Books
rebus picture book (baby to preschool)
Similar to the story structure and rhyme of “The House that Jack Built”, this story builds with each layer of clothes. As a new article is added, it’s given extra emphasis on its own page, then beside it lists the other clothing elements already included. The repetitive text and the rebus images make for a consistent and predictable story, great for beginning readers. Children will be able to read parts of the story and enjoy predicting the clothing that comes on next. This is a great way to introduce winter clothing vocabulary too. Be warned, you kids may take to repeating all or parts of the rhyme when getting dressed to go out 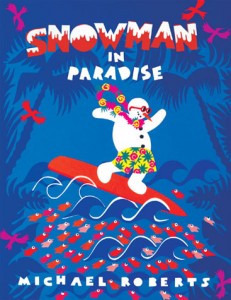 by Michael Roberts is genius. There I said it. I very rarely think that of books. I like the majority of books I read and think there are so many good ones to share but I don’t want to return this one to the library, I want to keep it! The book is about a snowman from Manhattan who is glum after Christmas and wants to go on a vacation too. A magical bluebird grants his wish and he flies first class to a tropical island , with the only rule being he needs to come back in time for Christmas next year. This book is written like the traditional “Night Before Christmas” and although I thought the copy would be too long for my son at first , I was so wrong. The rhymes are unique , my favorite being :

In May after splashing with buckets of paint, He threw down his brush, saying, “Gauguin I ain’t.”

Even if some references are more for the adults reading it than the children listening , both parties will close the book smiling and wanting to start all over again. Grab it and see why I love it so much! 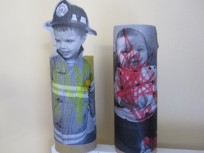 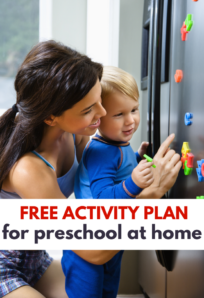 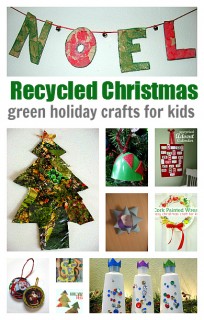