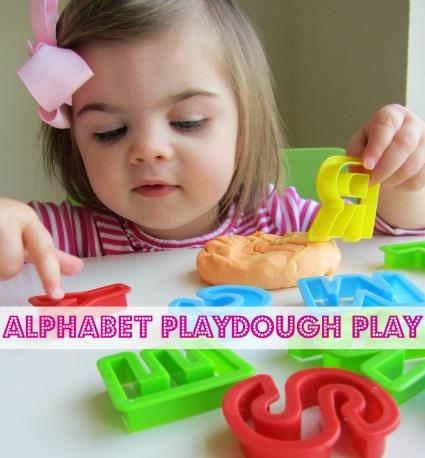 Introducing children to letters doesn’t have to only use print material especially for the very young. Children learn with all their senses and it’s best to teach them using as many as we can. These simple but valuable introductory activities is what this series Alphabet For Starters is all about. My daughter who just starting to show interest in letters loved this simple sensory activity. We played and played naming letters as we pressed them into the squishy playdough. Try to avoid using this time to quiz your child on their knowledge ( I know it’s hard not to ) instead label what they are doing.

Like this activity but you have an older sibling who wants to play too?  Or a child who is already familiar with the alphabet?

Here are a few tasks for them  : 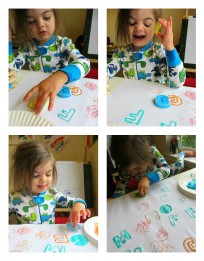 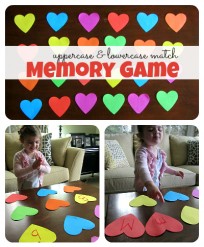 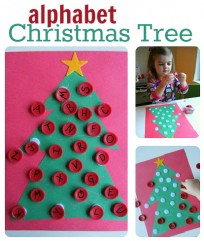