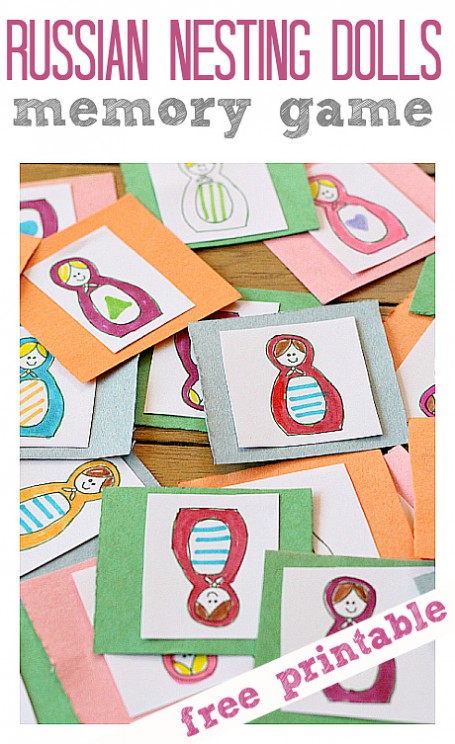 We’ve been watching the Olympics every night and my kids have been noticing the giant Matroyshka doll on the slope style course. I love these dolls popularly called Russian nesting dolls and have a handful of them, a wallet with them on it, magnets, an umbrella… well you get the point. I love them. When my mom traveled to Russia last year and brought some back for my family my daughter fell in love with them as well. This Russian nesting doll game can be made simply for little ones or adapted for much older children with subtle differences that require careful attention to each doll. Memory games are a favorite around here and we have many more to check out at the end of the post if Matroyshka dolls aren’t your thing. 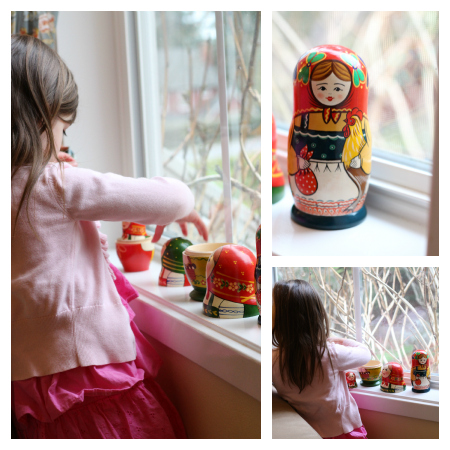 Gather your materials. You will need the printable ( found here) or make your own by drawing a doll, scanning it and making a collage of 12 or more using photo software like picmonkey.com. You will also need some construction paper or card stock, scissors, double stick tape and a handful of markers. 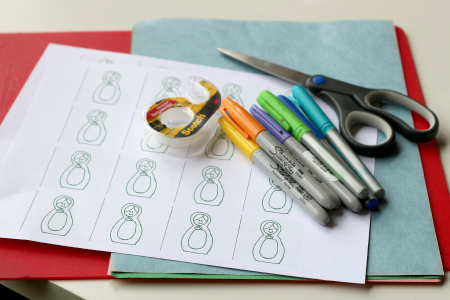 Start by coloring your dolls. My daughter is really good at memory ( much better than I am) so I made it tricky by making blonds and brunettes with the same patterns and colors. 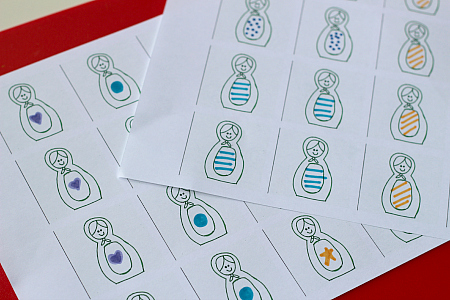 Didn’t phase her but it did make the game a little more challenging. 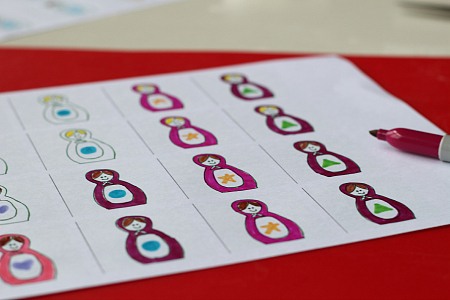 Cut the construction paper into squares and the dolls out. 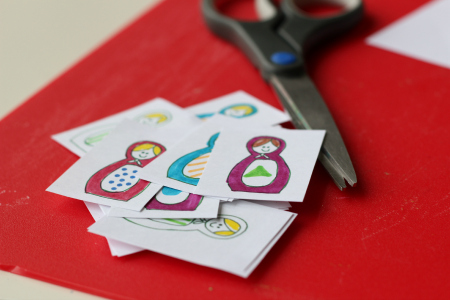 Using the double stick tape attach the dolls to the construction paper squares. 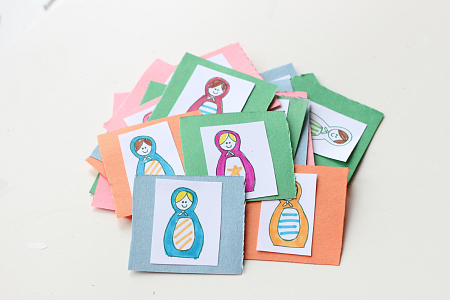 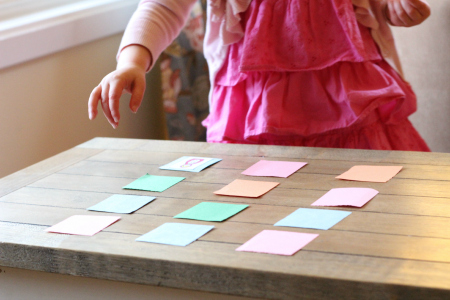 I made way way more dolls than I would use playing against my daughter in one game. I made more so that if my seven year old son wanted to play there would be a bit more of a challenge. I chose a few pairs that were similar and some that weren’t to offer a challenge but to try to avoid frustration. 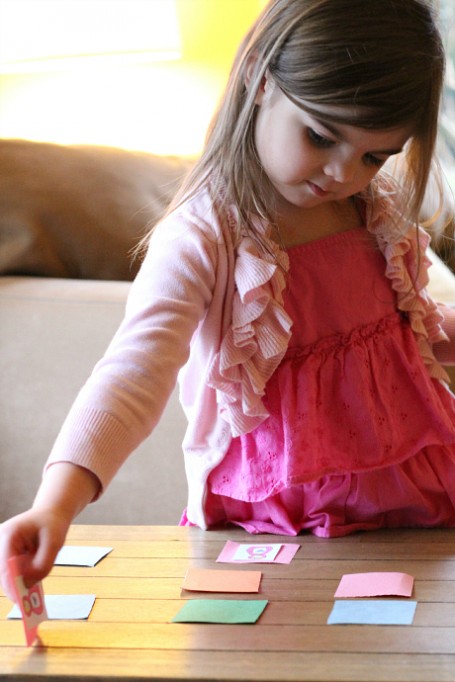 After playing I had her count her pairs , with older kids you could have them skip count them! 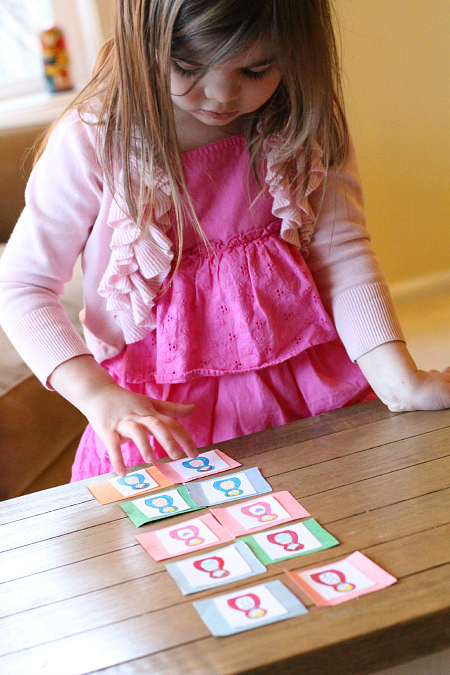 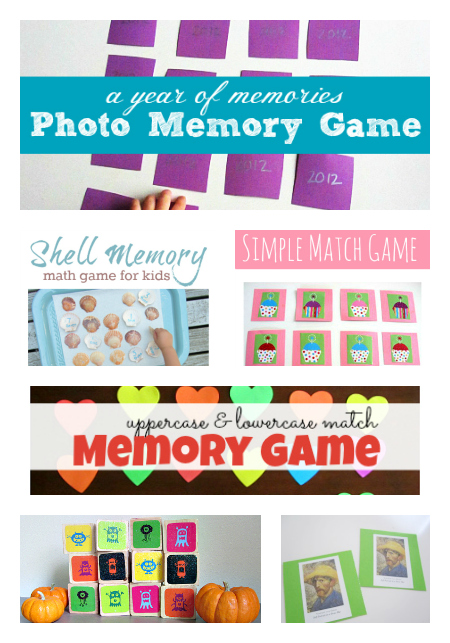 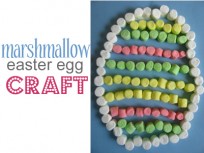 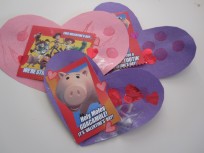