One of our most popular posts ever is our Spider Web Walking and the other night while looking through pictures my 4 year old asked me if she could try that game. She was tiny when we did it the first ( and 2nd) times. So we got our stuff together and made a huge spider web to balance on but since my daughter had been asking to learn how to spell all her imaginary friends’ names I decided to turn it into a spelling game. You have to stay balanced on the web without stepping in the letters while you gather all the letters needed to spell the name ( or word). We were just matching up letters but when my son had his turn after he got home from school he had no visual as a guide, he just found the letters he needed and spelled the name without a guide. Easy to adapt is a must with a 4 and almost 8 year old.

Gather your materials. You will need some letter magnets ( or letters written out on paper), painter’s tape, card stock, a marker, scissors. Something that came up in a facebook thread is that children should be using lowercase letters. This will depend on the curriculum you are using. Some districts follow Upper than lower, some follow lower then upper and I personally have always followed the child. I teach my children to recognize the letters in tandem as well as my students. Letters in both forms are everywhere and recognizing them both is great. By the time children are working with word families they know both upper and lowercase letters, and I had uppercase ones on hand so I grabbed them. I wasn’t worried my daughter was getting confused, however in a class I would probably have shelled out more money and get some lowercase magnets! 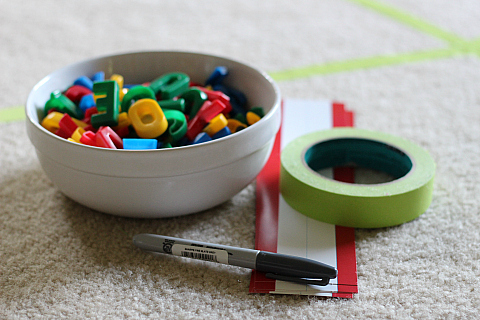 Start by writing out the names or words on card stock ( I use sentence strips from the dollar store). Cut so they are one per piece of card stock. 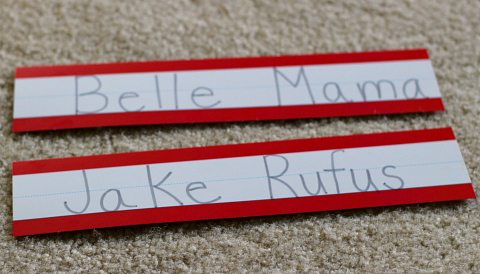 Tape out your spider web and add letters making sure you have put out the letters needed for the word you have asked your child to spell. 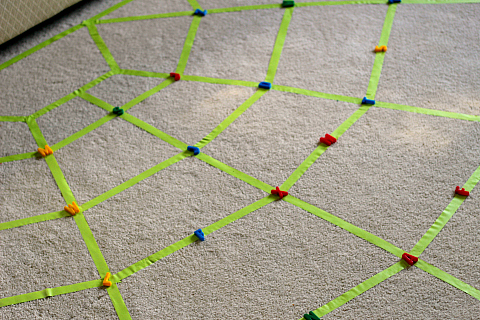 Start walking on the web. 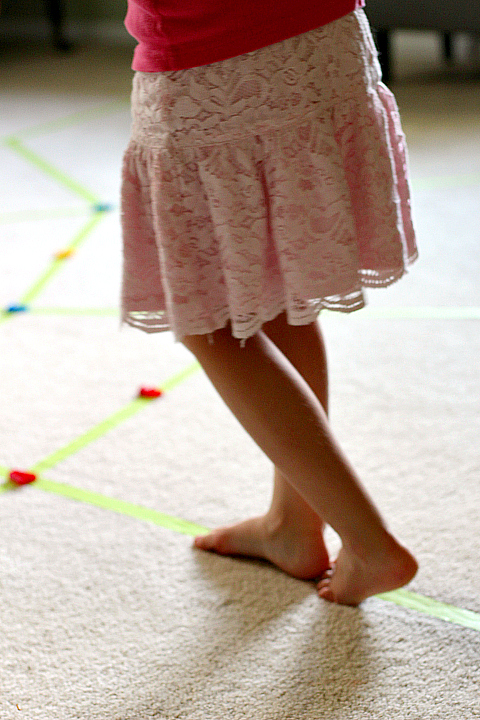 Balance to the word or name and read it. 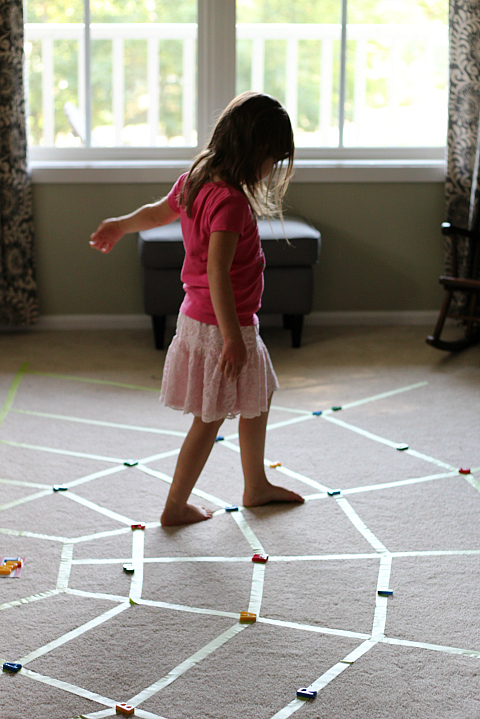 Then gather the letters placing them on the written out word. 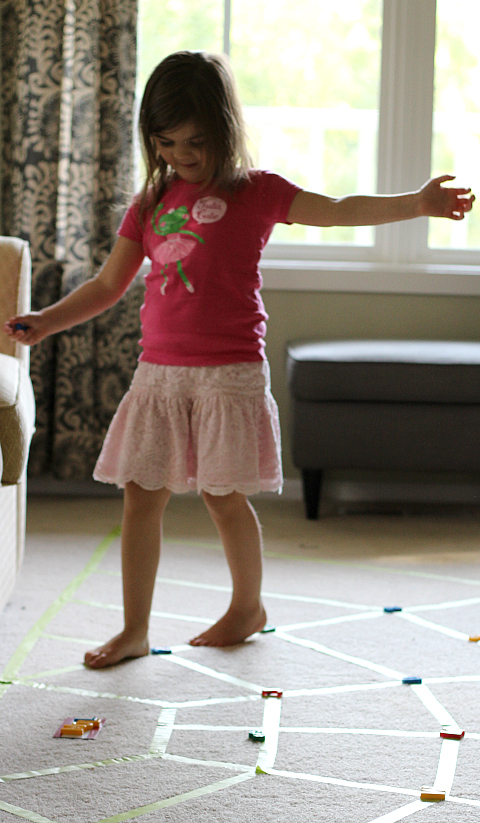 When every letter is matched up you walk off the web and let someone else have a turn or switch up words. 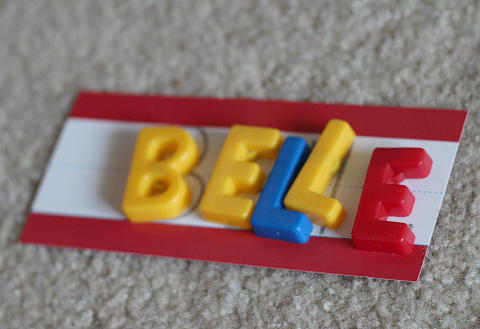 It’s very very tricky to bend down and get all the letters without touching extra letters but your kids will love the challenge! 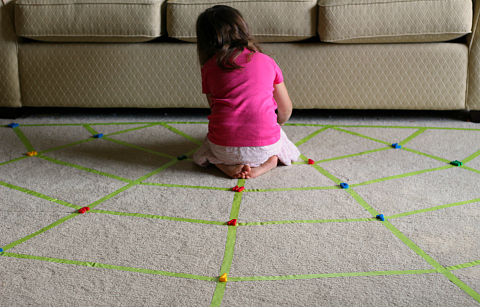 We covered 3 names before having to run to the bus stop to get my son who promptly announced ” I did that before, let me try!” They kept playing happily long enough for me to get dinner started and read a little before any arguments began. 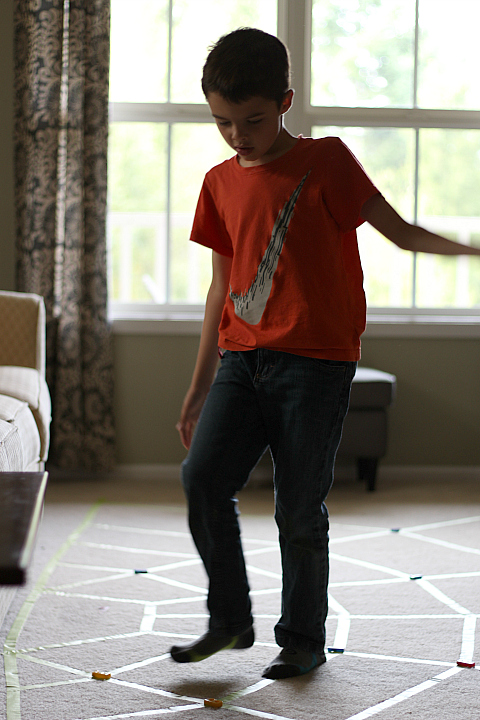 was a favorite of my son’s from the get go. We have the board book edition and what I love about it, is that the spider web in it is raised and offers a sensory element to reading the story. This is a story of hard work, persistence and also helps reinforce animal sounds. Perfect for toddlers ! 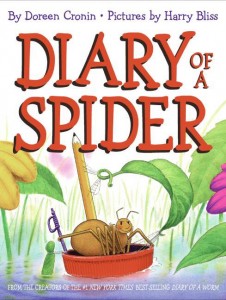 Diary of a Spider

by Doreen Cronin is a very clever book with some pretty funny bits of humor . Older preschoolers will love it. The overall theme is that spiders aren’t all nasty and that they have fears too. What a great lesson for kids that are at the age where they are not as eager to share their fears because they don’t want to look weak or unable to handle things themselves. 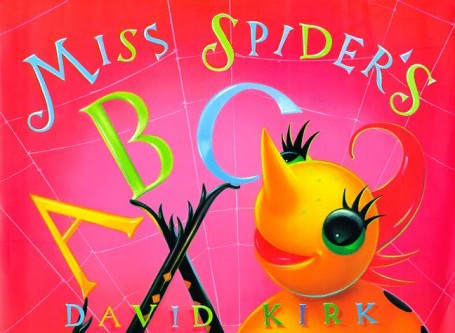 by David Kirk has the most vivid and beautiful illustrations. The text is simple and flows well but the value is in the illustrations, they cover all sorts of bugs and are so bright that they will appeal to your child! 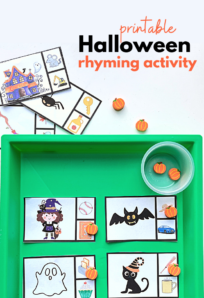 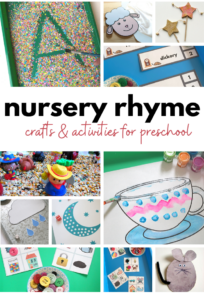 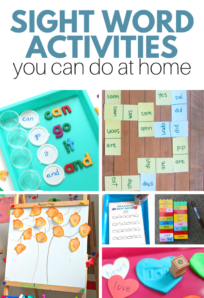