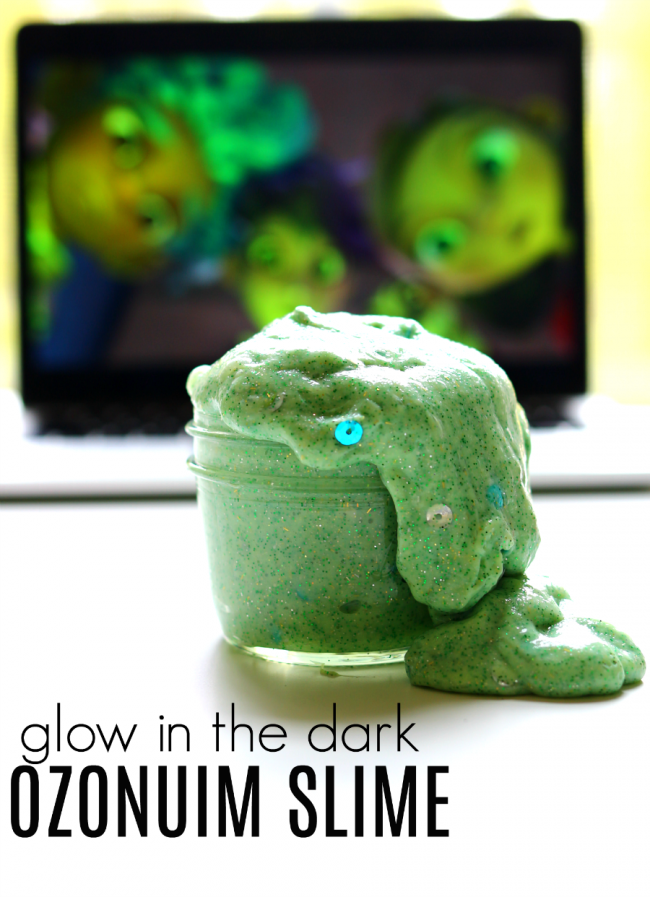 Slime is all the rage, but when I can weave a science activity like making slime in with something that lets my daughter chill out like watching the new Amazon Kids series Lost in Oz, we have a something I am seriously excited for; the original series is now available on Prime Video. We got a little sneak peek when they asked us to create a fun activity that could bring the show’s focus on STEM into a real life activity. Slime is a perfect activity for my daughter because she loves mixing potions and the calming effect of slime helps her to concentrate and slow down after an intense day. We decided to make it glow in the dark to match the glowing Ozonium from Lost in Oz’s periodic table of magic.

About Lost in Oz

The show follows the adventures of Dorothy and Toto as they get transported into the magical and very peculiar land of Oz. This is a modern take on the classic and will appeal to your curious and adventurous kids. After Dorothy finds herself in Oz to get home, Dorothy learns she must acquire every element on Oz’s “periodic table of magic” – while the city faces the worst magic drought in eons! Along the way, Dorothy and Toto meet unlikely allies in some familiar and other not so familiar characters. Together, they navigate the magical landscape of Oz while undergoing their own unique journeys of self-discovery. I like this show almost as much as my 7-year-old does and she LOVES it. It’s nice to see characters that use teamwork, intelligence, and science on top of magic to save themselves. 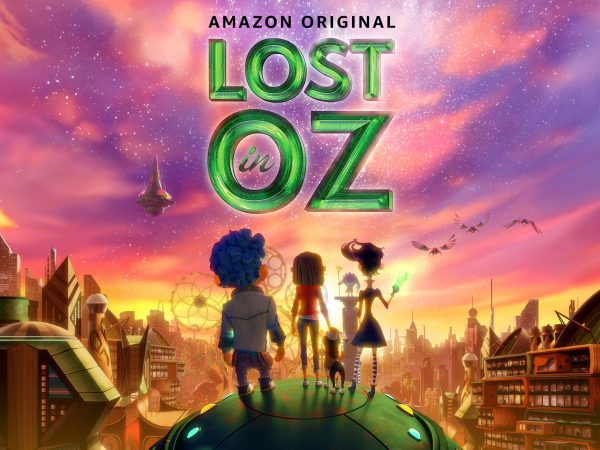 Lost In Oz is available to stream exclusively for Prime members. Browse all the Amazon Original Kids Series at www.amazon.com/kidsoriginals.

How to Make Glow In The Dark Slime 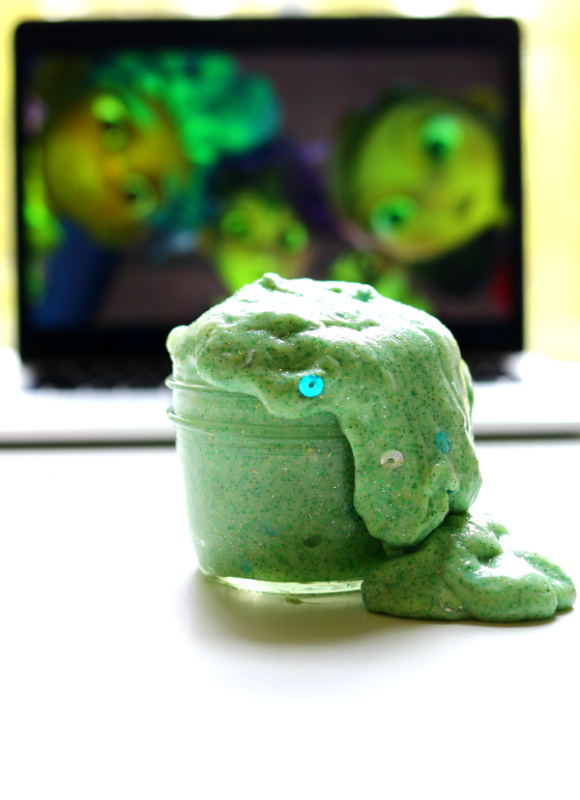 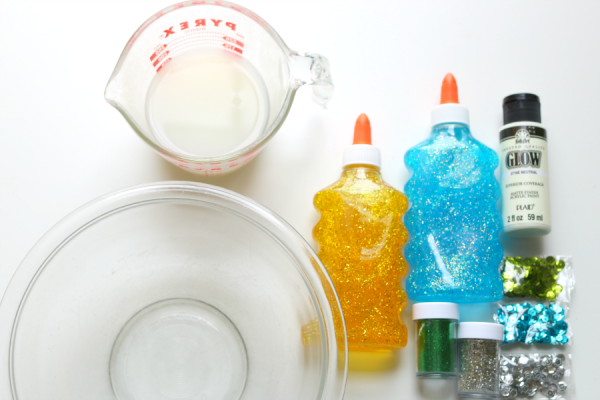 Start by pouring your glue in the bowl. 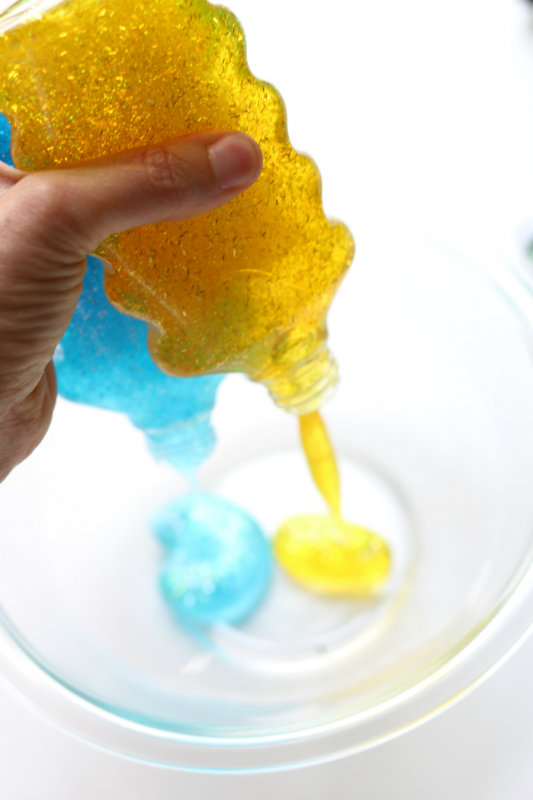 Add the glow in the dark paint; we used the whole bottle. 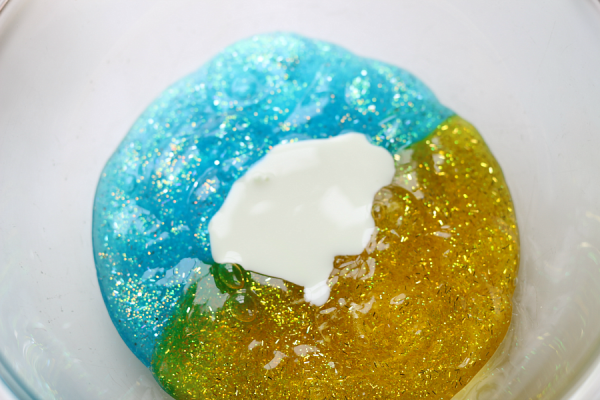 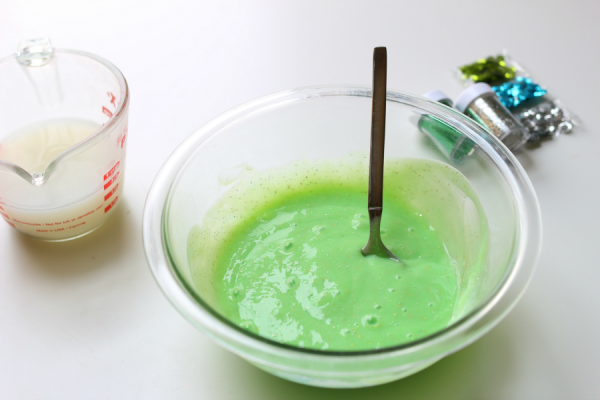 Add the glitter and sequins for a little Lost In Oz magic. 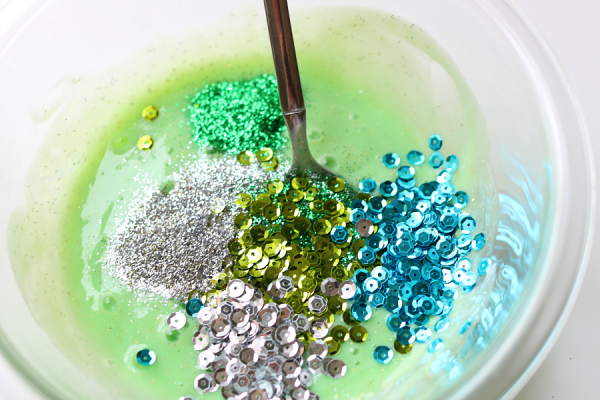 Add the starch, I add about a tablespoon at a time. Mix until the slime is thick and no longer sticking to the bowl. 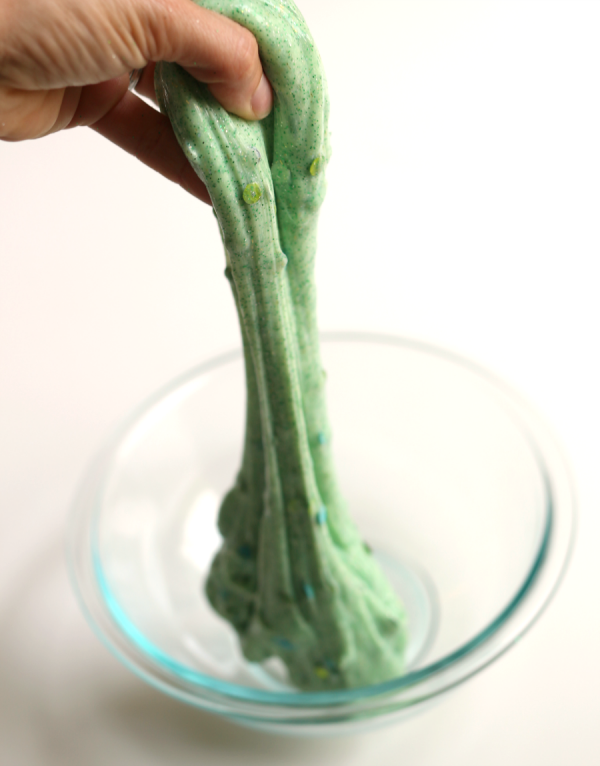 Knead with your hands until you have a nice ball of slime that sticks together. 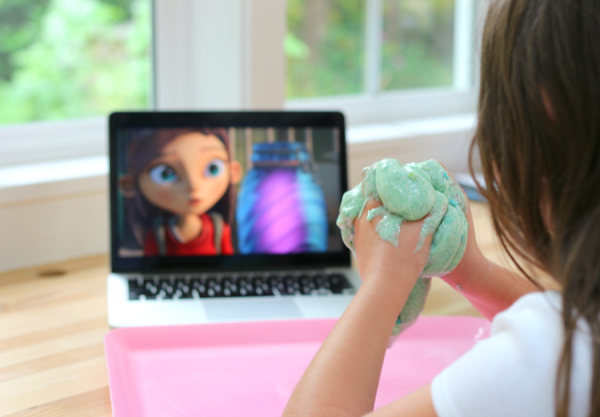 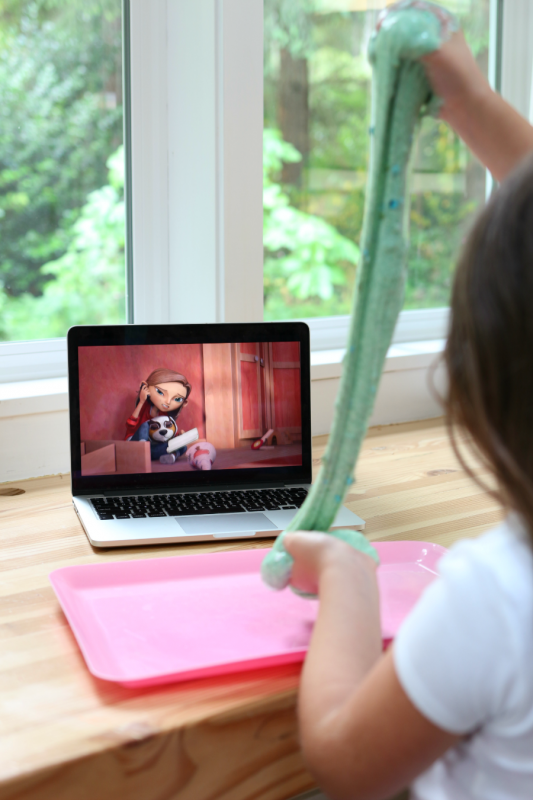 It was so calming for her to fidget with the slime while watching the show. When they got to the part with the ozonium, she was like ” Hey that’s what I have! This is glowing Ozonium!” 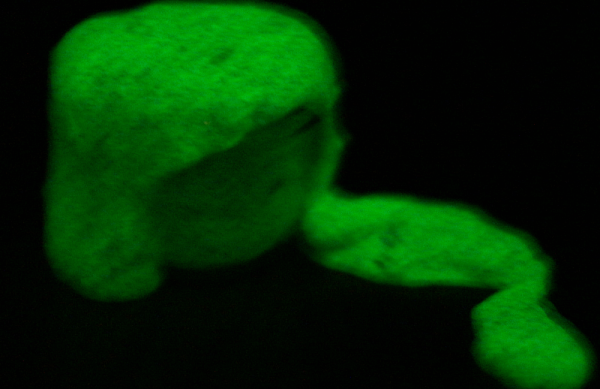 After watching we went into a dark room and played in the dark, which was so much fun, and the giggles were music to my ears! 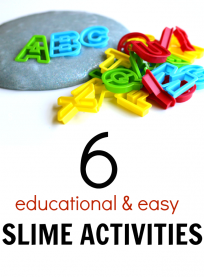 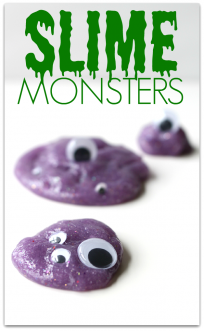 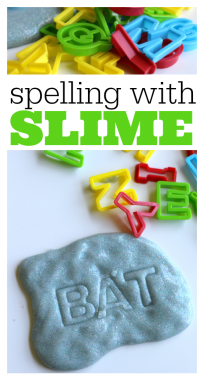