Letter Of The Week

We took a week off from making our Letter of The Week craft to enjoy a day out as a family for Mother’s Day. Instead I complied the our whole alphabet ! Click on the letter of your choice and it will link you to all the activities we have done for that letter so far. As we add more activities they will be added automatically. 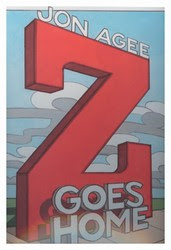 ” Z Goes Home” by Jon Agee follows the letter Z from the time he leaps down from the sign at the zoo until he makes his way home. Along his travels he encounters all the other letters. Some are of the words the letters represent may be challenging for preschoolers, but the illustrations are clear and your child won’t have too hard a time finding the letter in the picture. 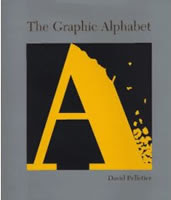 “ by David Pelletier is a fun book to share with a child who has already mastered the alphabet, because this book is challenging. Each letter is shown in it’s own illustration, but you aren’t sure exactly what the picture is of, this is the challenge. As you can see on the cover it has an avalanche, the hardest one for me was N no matter how I looked ta the picture I thought it was of magnets! Turns out it was noodles! Very fun book for kids that already know their letters and are up for a challenge.
More Alphabet Books! 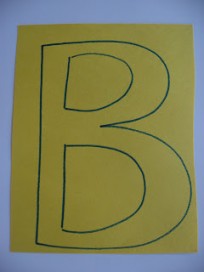 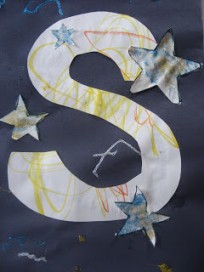 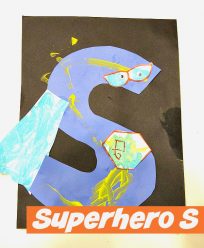