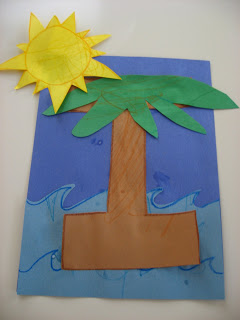 When I asked my son what we could make with the letter I he suggested an igloo, which excited me that he knew that igloo started with I but being July , I suggested we make something less wintery. Not sure that the island looks like and I , it sorta looks like just a palm tree but the lesson did the trick my little sponge has been saying ” I igloo, I island” . 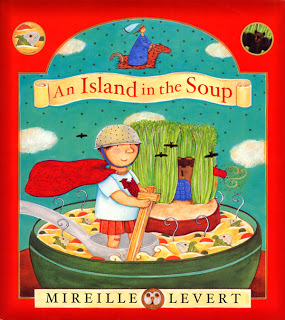 ” An Island in the Soup “ by Mirelle Levert is an award winning book , and it’s easy to see why. The story follows a little boy who refusing to eat imagines a fantasy world in his bowl of soup, it rains peas and carrots and he encounters a bad fairy but in the end he eats his delicious soup. The illustrations are perfect although the bad fairy’s unibrow is very very frightening!

“It’s Mine!” by Leo Lionni is one of my favorite books to pull out when I hear those words… which I have recently. The story is about 3 frogs who all live on a small island, and fight all the time. They take turns claiming this or that never sharing with each other. When a flood comes they learn that they need to rely on each other and share in order to survive. After they learn their lesson they see that the island is a happier place to be when all their energy isn’t spent fighting and screaming “It’s mine” to each other. 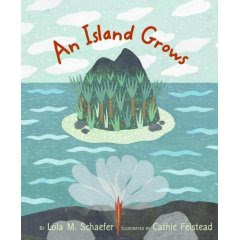 “An Island Grows” by Lola M. Schaefer is so pretty it reminds me of what the store Anthropologie would look if it was a children’s book about how islands are formed. It’s part antique fabric, part funky modern floral patterns… this was the book that I was saying “Whoa” each time I turned the page. It does a great job explaining how islands grow from under water volcanoes too ! 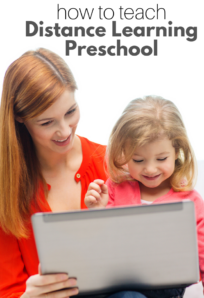 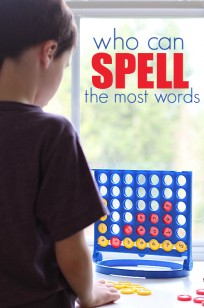 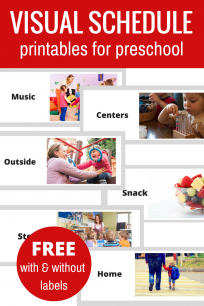