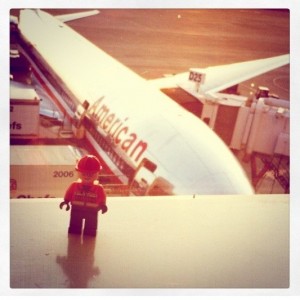 Business travel  and being separated because of military deployments are realities for so many families with young kids. While it’s true that kids are resilient they are still affected by the separation as are parents. Keeping a connection to the parent who is away for the child will keep bonds strong and your family happier. A great friend of mine Brandon  travels a lot for work and a few weeks ago over dinner my husband ( who has been friends with him since before they had driver’s licenses) mentioned  his Lego man pictures on Facebook page created just to stay connected. I giggled because I was just about to ask him if he’d seen them.  The concept is super simple Brandon takes “Lego Man” a Lego mini figure with him on his trips and sends pictures back to his family, specifically for his 5 year old son .

Of course I immediately wanted to find out from Brandon all about Lego Man’s travels, as well as how to keep those ties to home strong even when there are multiple timezones between you and them. He graciously complied.

As a parent who travels often and not just to a neighboring town but across oceans and many time zones what is the hardest part about being away from your kids?

The most difficult part is just trying to stay connected to their everyday activities.  When I’m at home, at dinner we typically discuss our days.  I miss hearing the summary of their days as they often have hilarious interpretations of what they did that day.  We try to use FaceTime everyday to stay connected, but time zone differences, their activities, and client commitments don’t always allow for very lengthy conversations.   I also really miss participating in or attending events like their preschool plays that I know will be events to remember.  At the end of the day, we do the best we can to try to keep communication as frequent as possible and keep me involved in their everyday life.  Technology has come a long, long way in allowing people to stay connected and using Facebook to post Lego Man’s travelogue and using FaceTime to actually see each other are exceedingly helpful in maintaining a close relationship even when not physically together.

Who came up with the idea of Lego Man?

The idea for Lego Man was a spur of the moment thought when leaving on my last overseas trip.  This was the first trip that J had a really hard time with me leaving.  He was full on begging me not to go.  He was trying to take my suitcase away, blocking the door, etc.  It was the first time that my heart was truly breaking when I had to leave.  He is typically a really resilient kid and it brought tears to my eyes knowing he was so upset.  It made it even worse that he wasn’t throwing a fit, but was acting like I’d want him to act if he were upset about something.  He was verbalizing his frustrations and telling me why it was important to him for me not to go.  As I was giving him another hug and trying not to break down, I asked him to give me something to take with me so that it would be like he was traveling along with me.  His eyes lit up and he went running into his room to grab something.  He came back with Lego man and told me that I couldn’t take any of his policemen because he liked them too much, but I could take Lego Man.  That made me laugh and I felt better knowing he still had his sense of humor even when he was upset. 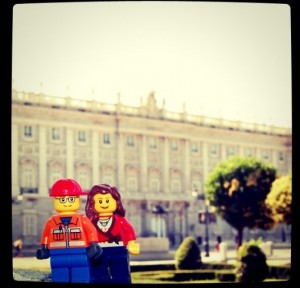 How have your kids reacted to Lego man ?

J has been the most interested in Lego Man.  C and H are a bit too young to comprehend, but I think they will appreciate it as they get older.  J has really enjoyed the more comical pictures such as Lego Man eating the apple muffin in Copenhagen.  He also enjoys seeing the places where I work as he knows I’m away for business and has a big interest in what I do.  I tried to convince J that Lego Man went out on the town when I was at work, but he kept insisting that Lego Man couldn’t do that because he wasn’t real.  It was fun to watch him try and figure out if I was being serious or kidding with him.

How does it keep you connected to home by having a little physical piece of them with you?

I like knowing the J and Mom share time together going through the pictures online.  Especially with time zone differences, knowing they are sitting together reading the captions and talking about what Lego Man and Dad are doing gives me a small bit of a connection to home.  It also gives J and I something to discuss when we FaceTime.  I love seeing his face light up when he recalls something about the pictures that he found interesting or funny.   The other component is that I keep Lego Man in my pocket at all times because I never know when a good “photo op” may come up.  Knowing that a small part of J is with me gives me another bit of a connection to home when I’m away.

Do you have extra lego men with you in case of mishap?

I don’t, but that is a great idea!  Lego Man has a hat that seems to come off quite frequently so that may be the first casualty.  I came across a Lego Store in Copenhagen and wanted to go and get a picture with Lego Man in his “homeland”, but ended up not having an opportunity.  That would have been a great opportunity to pick up an extra without J knowing! 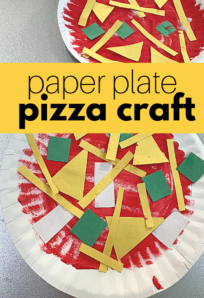 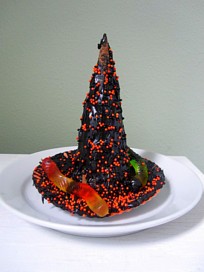